A video of all this fun can be found here. 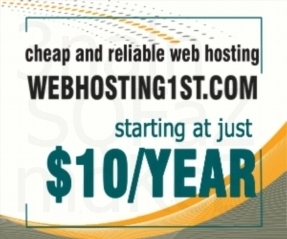